Come out to  Trego Community High School (TCHS) cheer on your favorite local basketball stars when the high school boys’ and girls’ teams compete in the Class 2A sub-state tournament beginning Monday, February 26th in WaKeeney.

Eight teams are scheduled to walk onto the Trego Golden Eagles’ court next week in the first round of the tournament. It’s the start of a full week of exciting basketball action that will lead to the girls’ semi-final games, set for Thursday, March 1st at 6pm, and the boys’ semi-final games scheduled for the following night, Friday, March 2nd at the same time. Come back on Saturday, March 3rd to find out which teams grab the title of Sub-State Champion and go on to compete for the title of 2A state champion on March 5th – 9th at Kansas State University in Manhattan, KS. The girls’ game begins at 6pm and the boys will follow its conclusion. (Check out the brackets on the Kansas State High School Athletic Association’s website for more information.) 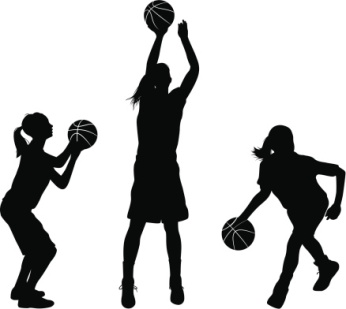 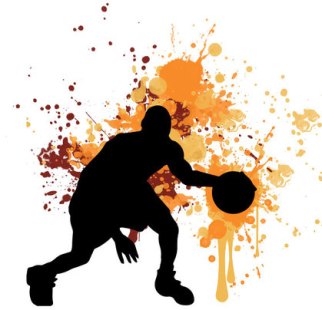 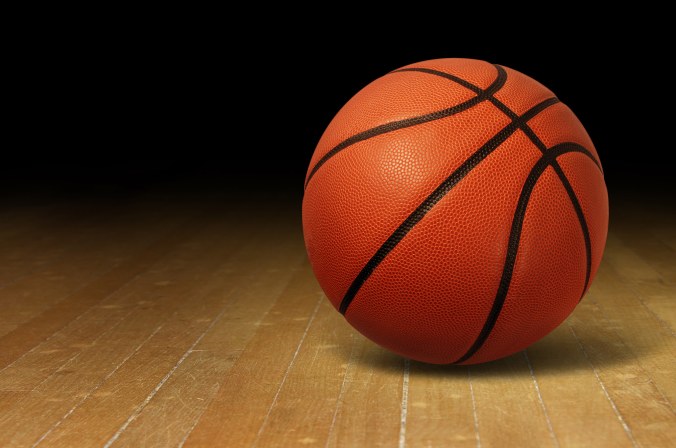 Catch the last of the 2017-2018 high school basketball season at the Sub-State Tournament in WaKeeney, Kansas. It will take place in the TCHS gym beginning at 7pm Monday, February 26th with the TCHS girls’ game occurring in WaKeeney. (The first TCHS boys’s game will be played at St. Francis on Tuesday, February 27th at 7pm.) 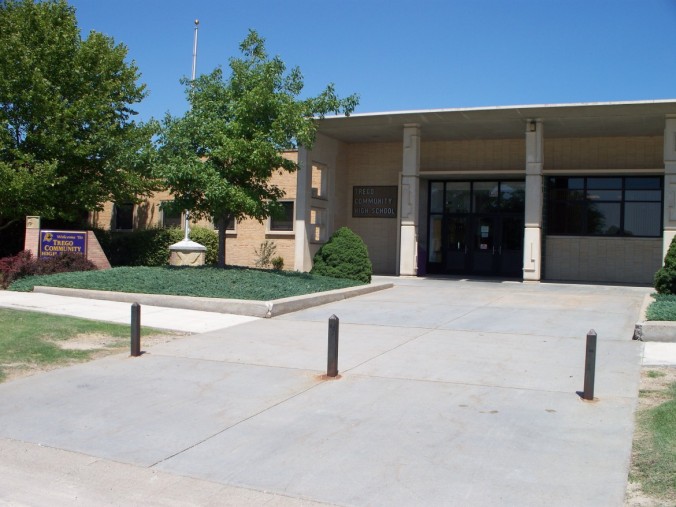